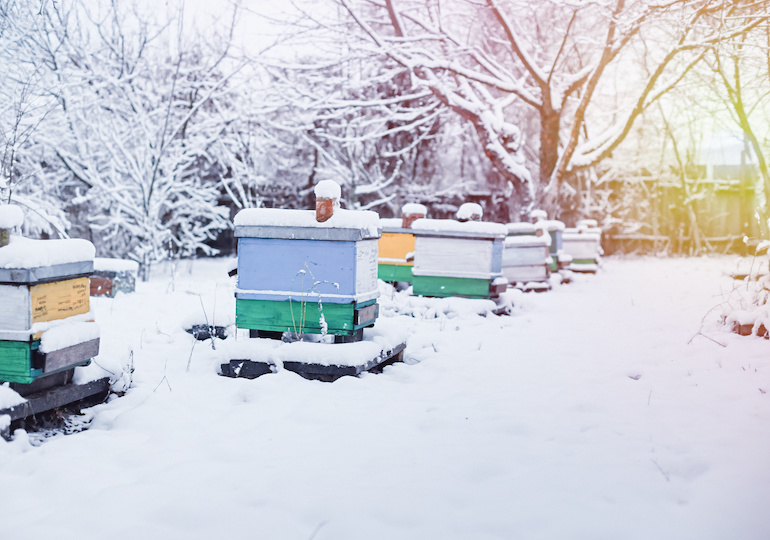 Honey bee colonies must find strategies to survive various stressors that can affect their health status and stability. Although several factors that have the potential to threaten colony well-being have been investigated in the past, possible interactions or synergies between different factors have rarely been taken into account, as such studies are highly complex. Researchers from the University of Udine in Italy looked more closely at the relation between the abiotic stressor “exposure to cold” and the biotic stressor “varroa infestation” – both of which have been identified as two major causes of winter colony losses, especially in the Northern hemisphere. The authors of the study focused on both the colony level and the level of the individual worker bee.

In order to do that, they used a combination of field and laboratory trials, working with honey bees from two different apiaries in the Northeast of Italy. One of them was treated on a regular basis against varroa infestation to control and reduce the infestation rate as much as possible. The other apiary was left untreated from the summer months until winter with the exception of a single treatment in October to prevent colonies in this apiary from collapsing. Data such as bee population, varroa infestation level, bee mortality, and numbers of bees with deformed wings were recorded between August and December 2018. Temperatures in the brood nest of each colony were taken with temperatures probes between August and November that year. In addition, ambient temperatures at the apiaries were recorded as well.1

In addition, the researchers reared worker bee larvae under different temperatures in the laboratory (34.5 °C vs. 32 °C – 94.1 °F vs 89.6 °F) or artificially exposed them to varroa mites during development in order to investigate the effects of both factors on survival. They also tested the effect of parasite exposure as larvae on the ability of adult bees to thermo-regulate their body temperature by later placing the adult bees in a polystyrene box at 25 °C and using an infrared thermographic camera to evaluate the mean body temperature of the bees. Worker bees with deformed wings were excluded from this experiment, and body temperature was compared, focusing on the thorax region – the warmest part of the body.1

As a completely novel result, the authors report that bees infested with varroa as pupae were less able to efficiently thermo-regulate in response to being exposed to sub-optimal temperatures. The weight of the thorax-muscles was not different between the two groups, leading the researchers to believe that infested bees may not have sufficient access to nutrients required for thermoregulation. Confirming this hypothesis, they found that sugar-intake of parasitized bees was significantly reduced compared to uninfected bees, calling this phenomenon a “varroa-induced anorexia”.

A following genetic analysis demonstrated that the expression of the insulin receptor substrate 1 (IRS-1) is up-regulated in infested bees, confirming that varroa infestation directly affects the bees’ metabolism.1 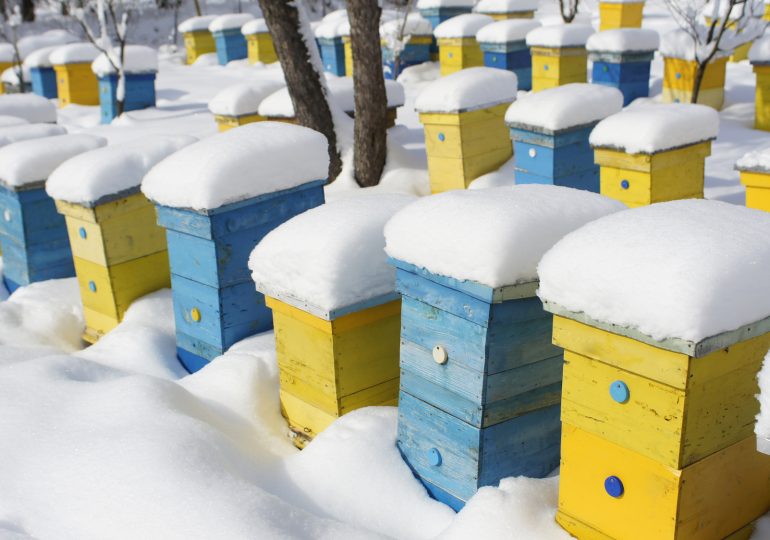 Phil Craft, our technical advisor in the U.S.A., is the former Kentucky State Apiarist, and an occasional contributor to Bee Culture magazine.