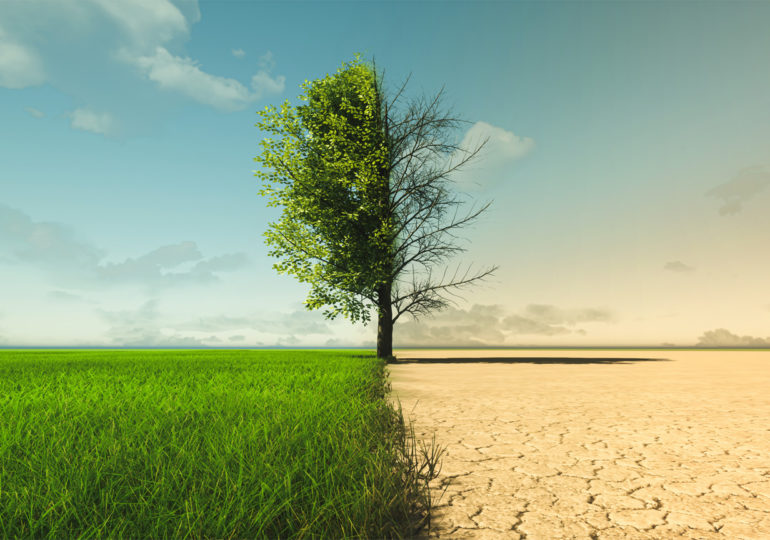 Increasing temperatures due to global climate change are one of the most easily detectable and potentially impactful alterations to ecosystems worldwide. Effects of rising temperatures on honey bee colony development and health have been suggested in the past and are increasingly being investigated. The pressure of varroa infestation in honey bee colonies under changing global climatic conditions is one of the focus points in this field of research.

The authors of this publication have studied the effects of air temperature on Varroa destructor abundance in autumn, controlling for various beekeeping practices and honey bee colony traits, and including a comparison of different types of bees (queen origin).

Two optimal time windows for the temperature predictor were identified: The time between March and May and the month of October. Higher temperatures during these periods were associated with increased varroa abundance in honey bee colonies. These two seasonal periods represent the time after the first cleansing flights in spring and before the last observed forager flights in autumn. This effect seems to be based more likely on bee reproduction during these time periods, and not, as has been suggested before, with an extended period of bee activity or accelerated spring onset.

A higher number of worker bees in the hives in autumn as well as a higher amount of capped brood at that time of the season were associated with more varroa mites in the colonies. The more colonies had been merged previously during the summer, the higher was the varroa infestation detected in autumn. Looking at the different types of bees that were observed in this study, Buckfast colonies demonstrated a higher varroa abundance in autumn compared with Caucasian bees.  No other differences in varroa numbers in autumn were found between different types of bees (Carniolan vs. Buckfast; Carniolan vs. Caucasian). Queen age did not play a role in varroa infestation in autumn.

These new results suggest that varroa mite control could become even more challenging under global climate change with rising temperatures. In addition to management practices, climatic effects may thus be one of the main factors influencing Varroa destructor infestation pressure in honey bee colonies.