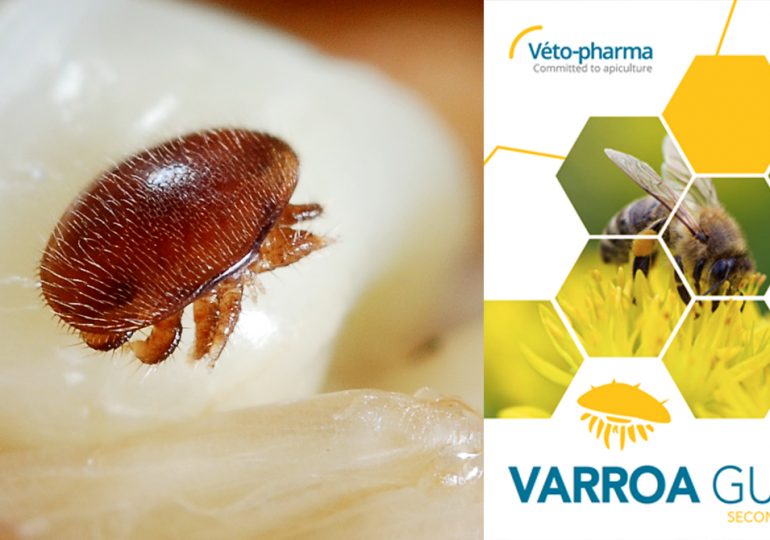 The concept of continuous improvement is a cornerstone of Veto-pharma’s approach to business. Whether it is people, products, or processes, the Company is always on the watch for developments that drive improvement, helping move the business to a new level of performance in everything it does.

Veto-pharma’s tutorial and instructional materials are good examples of this approach in action. The Company recently unveiled a new edition of its Varroa Guide, which offers beekeepers a comprehensive introduction to Veto-pharma products designed to benefit honey bee health, strengthen bee colonies, and mitigate the impact of Varroa mite infestations. The Guide, which can be downloaded from this link, describes the detrimental affects of Varroa infestations, explains the various products’ modes of action, outlines treatment techniques and restrictions, and educates customers about monitoring as a means of managing mite populations over the long term.

“Our intent was to incorporate a number of improvements in the Guide, which was originally introduced four years ago,” said Product Manager Joanna Collin. “We added an entire section dedicated to Varroa monitoring, which is becoming increasingly important in the fight against Varroa. The threshold data for monitoring have also been updated, and the discussion of alternate application methods was expanded. Finally, the Guide’s lay-out and design were revamped to make it easier-to-read and add visual appeal.”

Veto-pharma printed more than 10,000 copies of the original Varroa Guide in three languages: English, Spanish and French. The new edition of the Guide will be distributed to beekeepers during conferences, tradeshows, and meetings, and will again be translated to provide copies in English, Spanish and French. Bulk quantities of the Guide can also be provided for beekeeping clubs and associations by contacting Veto-pharma via email at info@vetopharma.com, or our North America Area Manager, Freddy Proni at frederick.proni@vetopharma.com 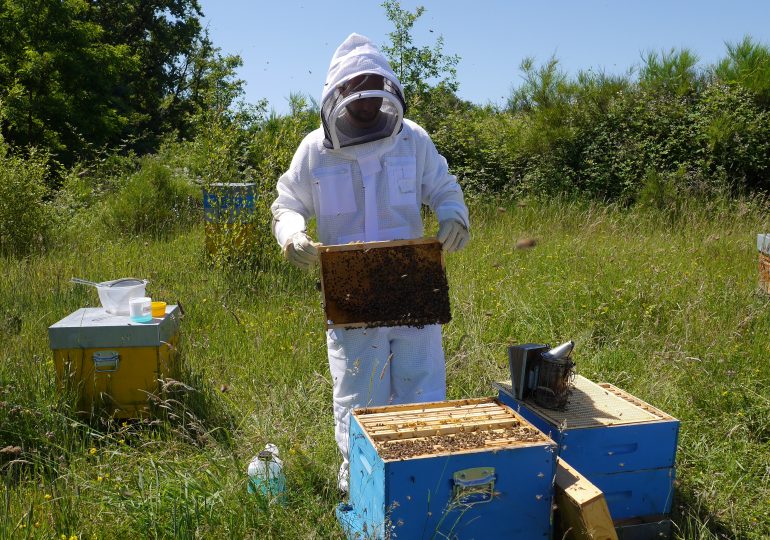 Why monitor for Varroa?