EVA (Honey Bee Centre, or Espace de Valorisation de l’Abeille)–Véto-pharma is an establishment that has been working since 2015 to support and promote bees and beekeeping. It is now adding a new string to its bow to strengthen research on bee health product innovation. The R&D team based in a dedicated laboratory located at the Véto-pharma pharmaceutical production site in Chaillac (Indre, France) will now occupy part of EVA in order to intensify its search for new active substances to combat major bee predators, including Varroa mites. This team will continue its research in synergy with its testing apiary of 250 colonies, which was set up in 2014 over a radius of 20 kilometres around EVA. 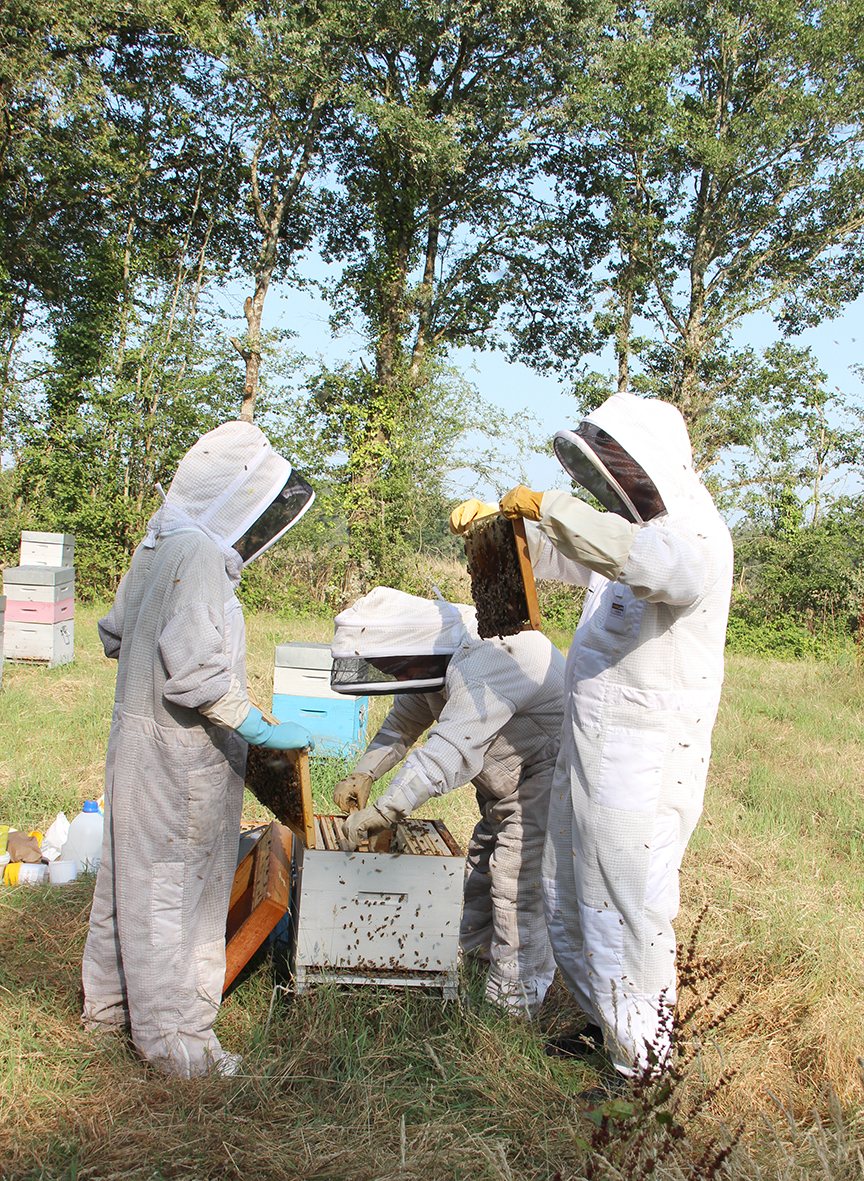 Véto-pharma, a French laboratory and a major stakeholder in bee health, has been involved for over 25 years in the search for solutions to beekeepers’ problems. What will be the future tools to protect colonies, especially against one of their main parasites, Varroa mites? This question is of key concern to beekeepers and researchers around the world. Véto-pharma and its teams are aware of the urgent need to propose new active substances for dealing with Varroa mites in a reasoned way, allowing for an alternation of treatments that is safe for man and bee.

In 2018, 38 new molecules for combatting Varroa mites were assessed by the innovation team, using its own molecule-screening method, in order to identify which molecules could be effective for future treatments. 7 active substances proved to be promising. These were assessed again this year, with another 20 new possibilities. 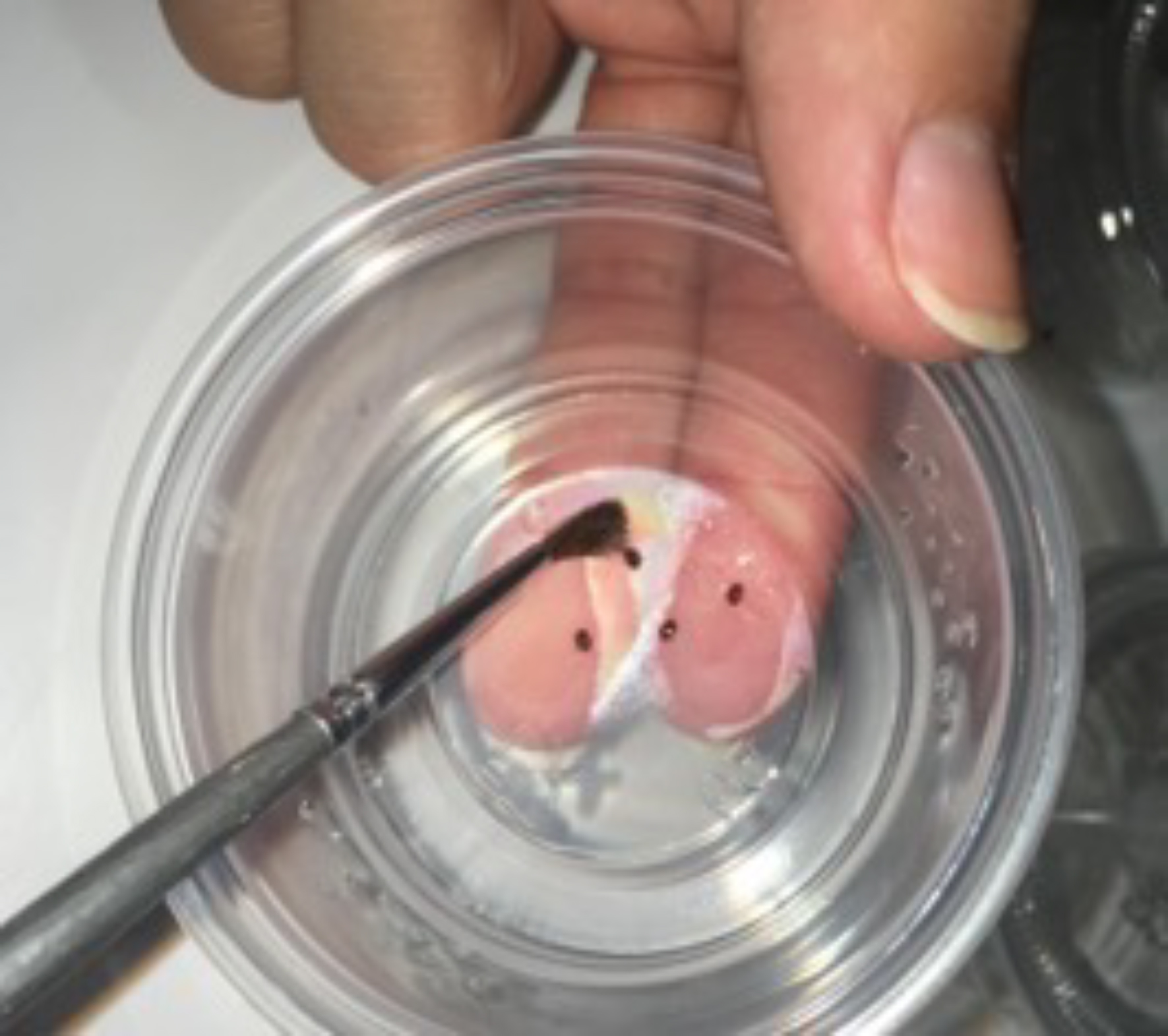 Very often, chemical or organic molecules are found to be effective against Varroa mites, but very toxic to bees. This has been the case particularly for many essential oils whose optimum effectiveness comes at the cost of high toxicity to bees. This is just one of the major constraints, which also include difficulties obtaining enough live Varroa mites to carry out the research. The Véto-pharma testing apiary therefore plays an important role, allowing the innovation team to collect Varroa mites for use in laboratory tests. 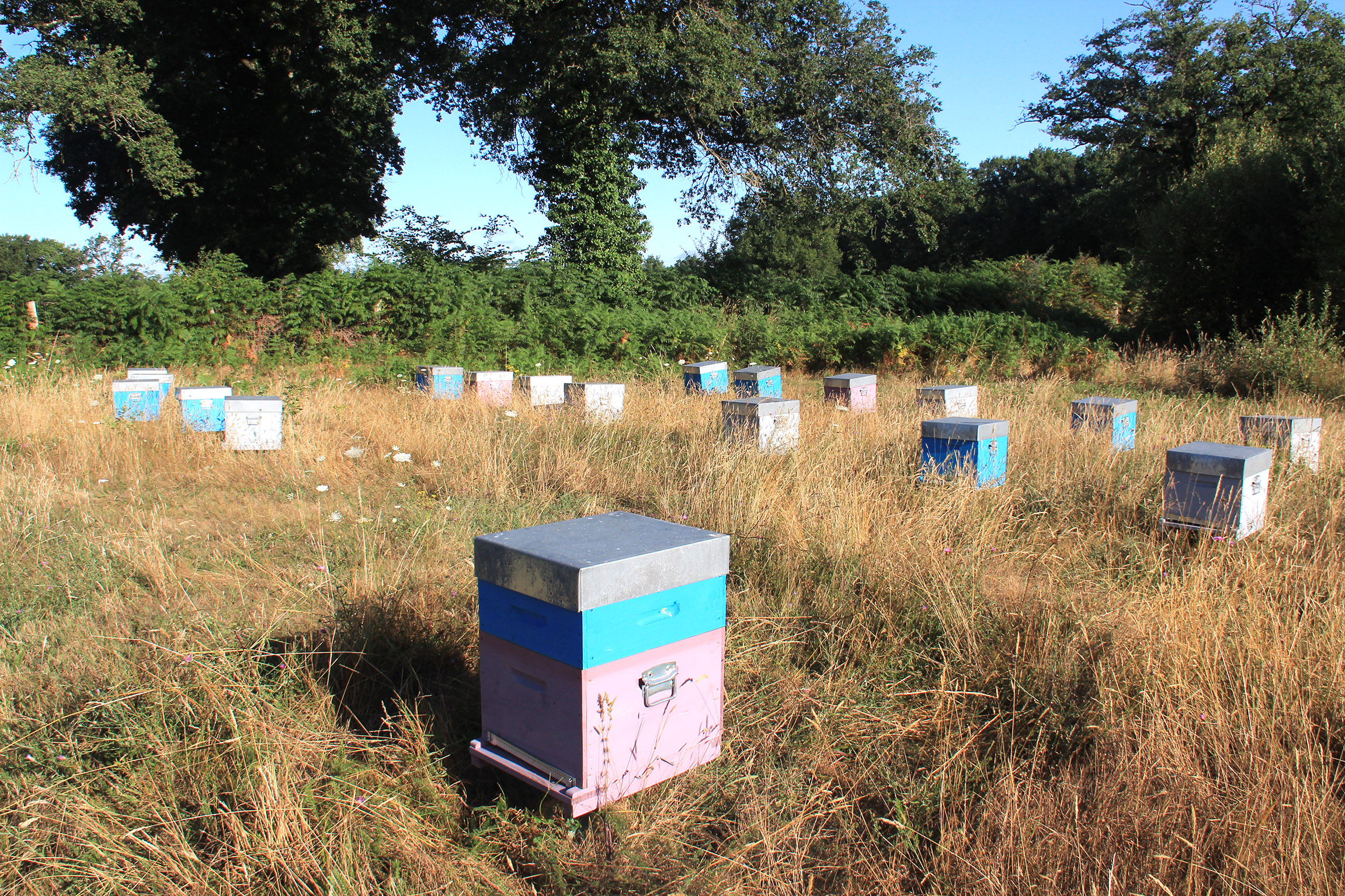 When an active substance is identified after screening, there are many subsequent steps to obtain a final product that can be used by beekeepers and authorised for sale. These processes can last an average of 5 to 10 years.
This is because Véto-pharma guarantees the quality of these products and processes, in accordance with the good practices inherent in its pharmaceutical activity.

“Nothing is lost, nothing is created, everything is transformed!” EVA: A centre still completely dedicated to supporting bees and beekeeping

EVA was launched by Véto-pharma with the aim of supporting bees and beekeeping by making information available to all on site and by organising events and actions to raise awareness about protecting this fragile insect and to promote the beekeeping profession. Its educational space (composed of information panels, a scenography and a living hive behind glass) facilitates communication with the general public, including the younger generations, who are the future. Conferences for beekeepers are also offered.

This new function of EVA serves as a complementary and practical tool in terms of communication logistics between the teams in the laboratory and in the field. It strengthens the innovation division in order to intensify research on the major problems affecting bees. The entire R&D team, made up of around ten passionate team members, including engineers, beekeeper-researchers and beekeeping technicians, works hard with great commitment and determination to develop the solutions of the future.

Véto-pharma also collaborates with external partners involved in beekeeping research. Several collaborations are under way in France and abroad to optimise the search for Varroa mite treatments, whether they are looking for new active substances, or new technologies or pharmaceutical forms that would make existing treatments more effective.

Everyone involved works daily to ensure a bright future for bees and beekeepers!

About EVA (The Honey Bee Centre):

EVA (Espace de Valorisation de l’Abeille, or Honey Bee Centre) is a space dedicated to the support of bees and beekeeping, as well as to the research and development of new Véto-pharma products. Its educational space offers informative material and a living hive set in a beekeeping environment. It hosts events and activities related to beekeeping, bees and beehive products, as well as technical beekeeping conferences.

Véto-pharma, a French pharmaceutical laboratory entirely dedicated to bee health, has been involved for several years in projects and actions to support beekeeping. Its core business is to develop, produce and distribute products to combat two major colony predators in France and in more than 35 countries around the world. 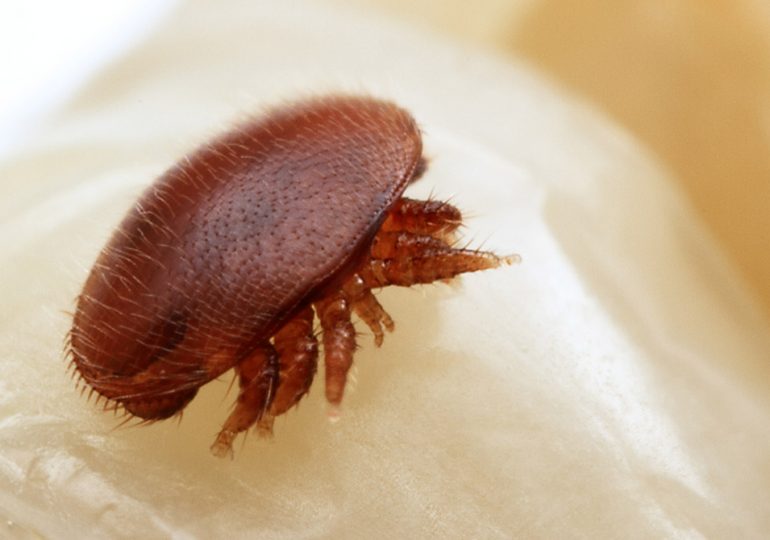