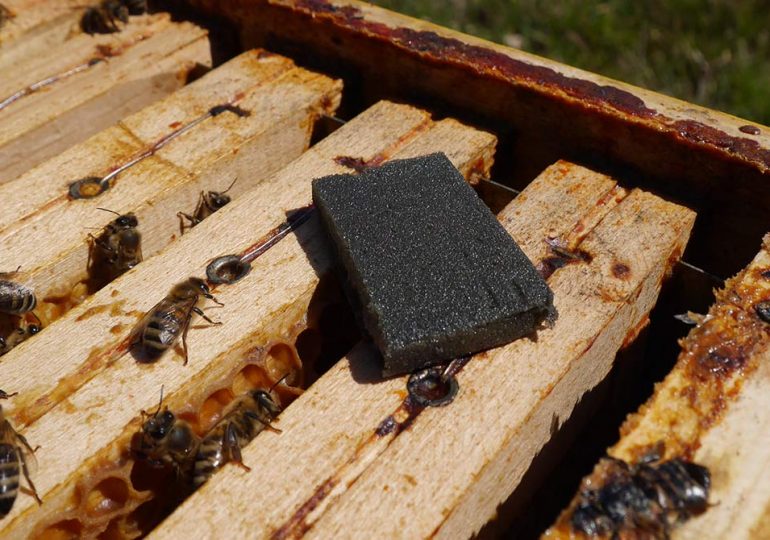 A comparison study of thymol-based treatments for Varroa mites in honey bee colonies demonstrates that ApiLifeVar and Thymovar (not registered in the U.S.A.) are more effective in controlling Varroa mite populations than the competing product, Apiguard. ApiLifeVar was shown to deliver better results, regardless of the ambient temperatures of regions in which the studies were conducted.

“In the Centre and the South, all three products showed high efficacy, killing more than 90% of the Varroa mites in the colonies. In the North, however, Apiguard was less reliable. The efficacy dropped to 66.9%, which is insufficient for protecting bee colonies until the Winter treatment. The researchers attributed this low efficacy to the lower temperatures and low activity of the bees…,” Garrido wrote.

“Apiguard in this trial had the lowest efficacy on both sites, with 43.1% in Hesse [cooler northern climate] and 71.5% in the Rhine region [warmer southern climate]. Thymovar worked better, though also this product was less efficient at the cooler site in Hesse.”

Garrido notes that ApiLifeVar was at least 90 percent effective at all study locations and presented no safety concerns for the bees.

All of the studies measured the course of the efficacy during the treatment period to gauge how quickly the products kill mites.

“Again, under the warm conditions in Central and Southern Italy, all three products reached many mites already in the first week. Under the cooler conditions in Northern Italy and Germany though, Apiguard started only very slowly and killed only about 10% of the Varroa mites within the first week of the treatment. Thymovar and ApiLifeVar in this short period already killed 30-35% of the mites in Italy and 30-40% in Germany“ Garrido wrote.

Dr. Garrido is a biologist and founder of BeeSafe, a field studies and bee health consulting company. Her article “Thymol – Varroa Control” was published in the March 2018 issue of Bee Culture magazine.

ApiLifeVar is produced by Chemicals Laif and distributed in North America by Veto-pharma. For more information about ApiLifeVar, and other Veto-pharma products for Varroa control, visit the Veto-pharma website at: http://www.veto-pharma.com/29-varroa-control.

Figure 1: The table below describes the results of comparative studies testing the efficacy of Apiguard, Thymovar and Apilifevar in Italy and Germany. Table extracted from the “Thymol – Varroa Control” article, Bee Culture March 2018. 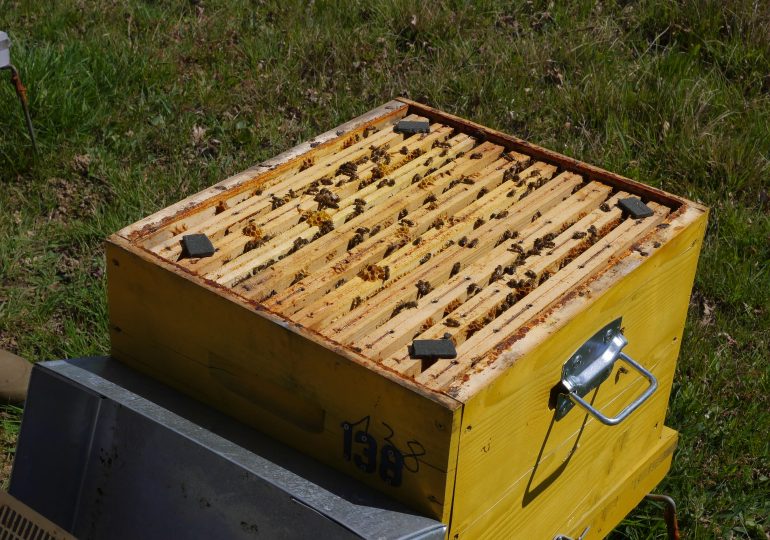 Learn About ApiLifeVar with a new tutorial video

New tutorial video explains how ApiLifeVar has grown to be one of the most-effective natural Varroa treatment available on the market.